Creative imaging.“Gent Scheppende Stad” (Ghent Creative City) is an initiative of the city council of Ghent to (together with several creative forces/different sectors of society) look for solutions for the urban challenges, so they can shape the future of Ghent together. “Gent Scheppende Stad” has been organized as a network of equal partners (companies, associations and individuals). There is no membership, everyone’s free to commit themselves for a short or long period.The Agency Soon created 4 big letters G, E, N and T, on which the habitat of Ghent (GENT) was represented by means of scale models. 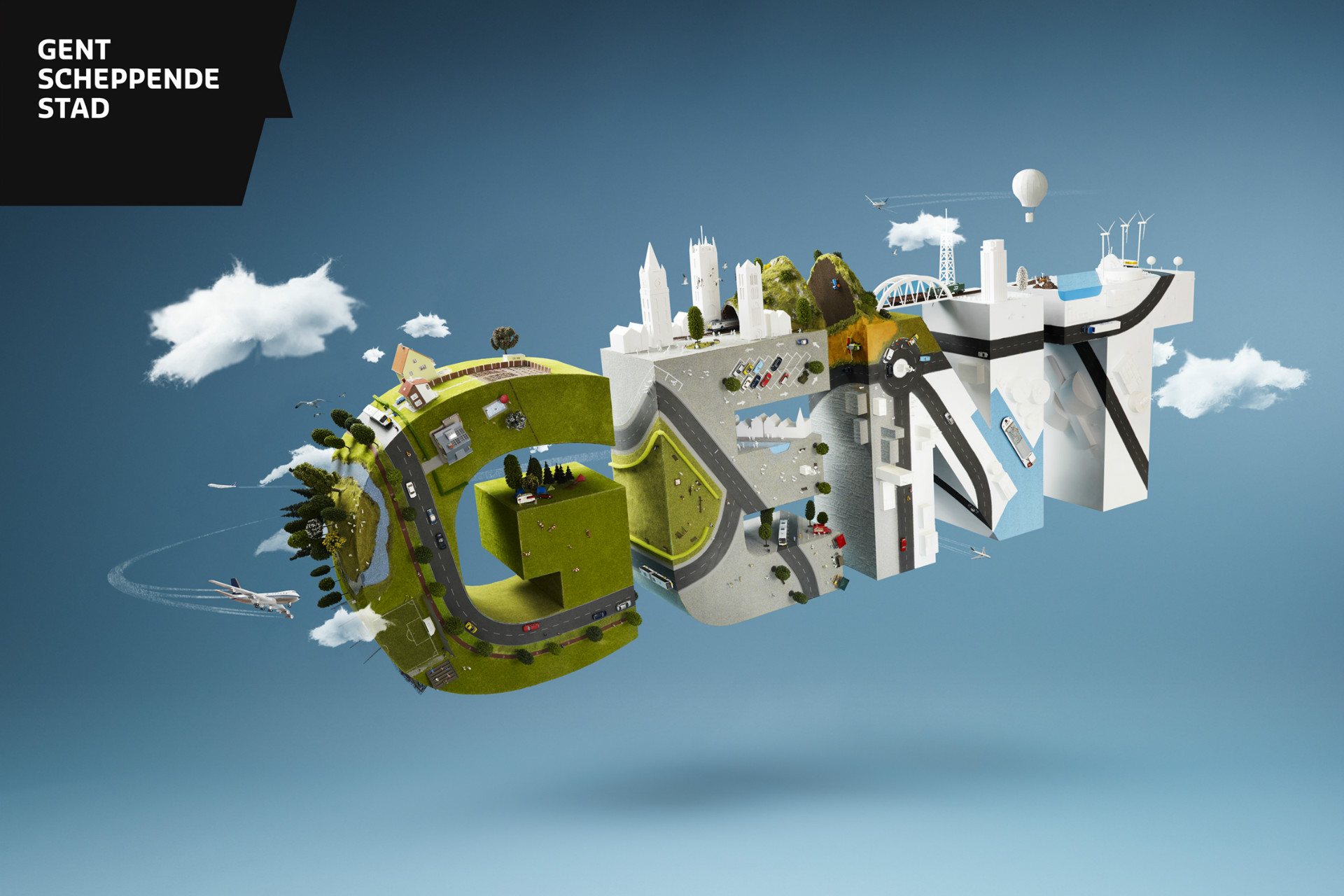 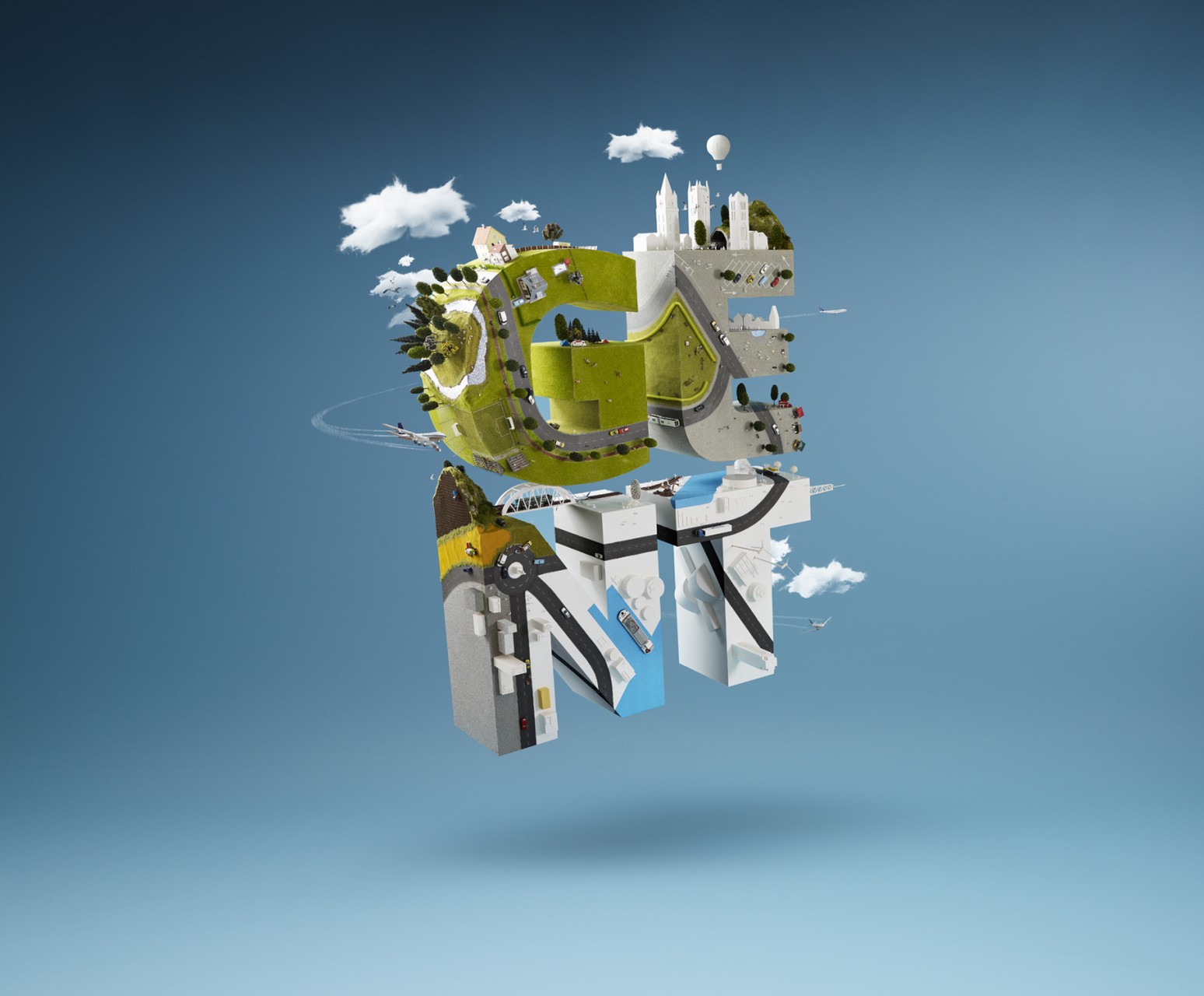