Edouard Louis Joseph, Baron Merckx, better known as Eddy Merckx. The French magazine Vélo called him "the most accomplished rider that cycling has ever known." The American publication, VeloNews, called him the greatest and most successful cyclist of all time. He won the Tour de France five times, won all the classics except Paris-Tours, won the Giro d'Italia five times and the Vuelta a España, won the world championship as an amateur and a professional, and broke the world hour record. 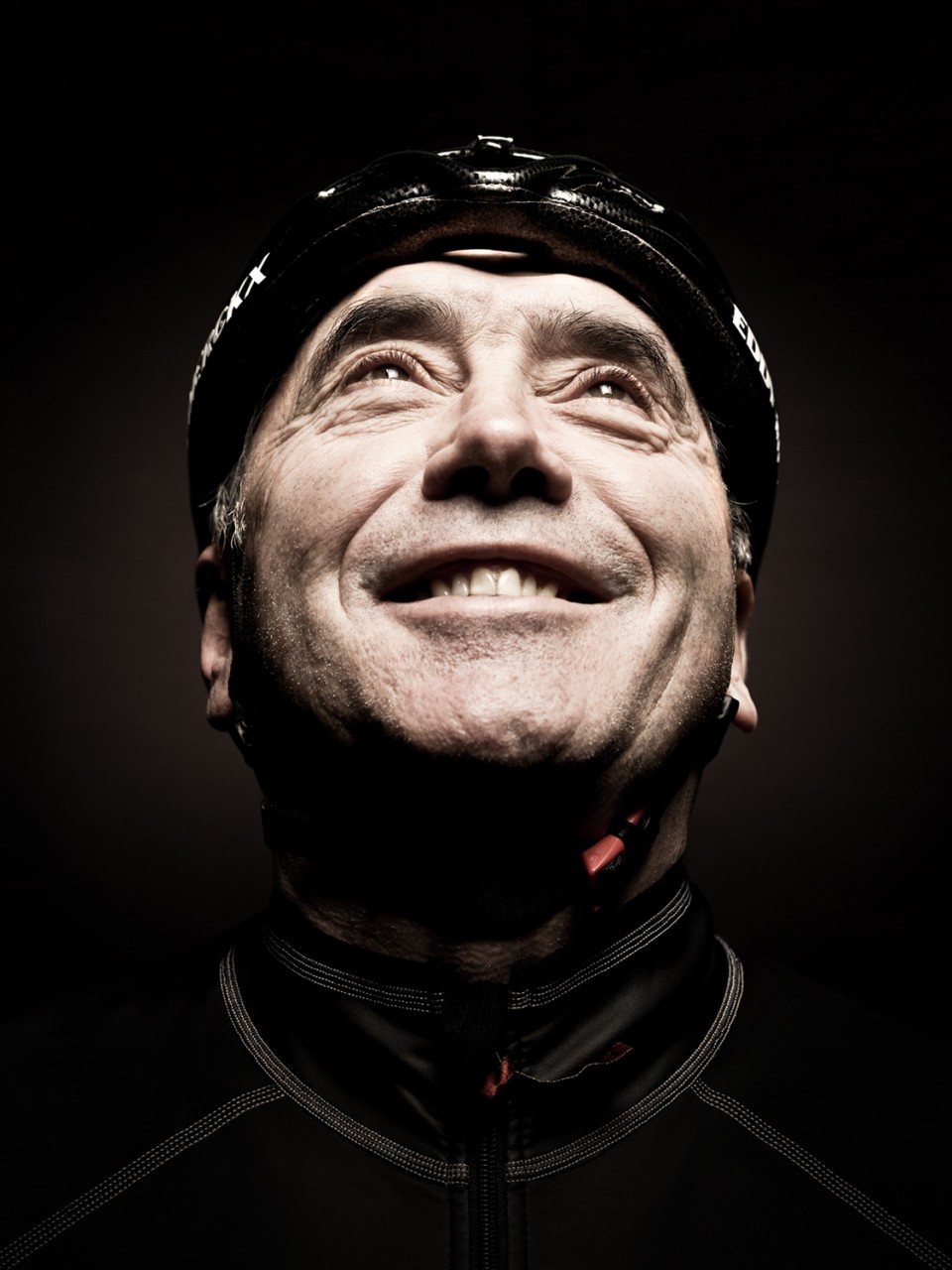